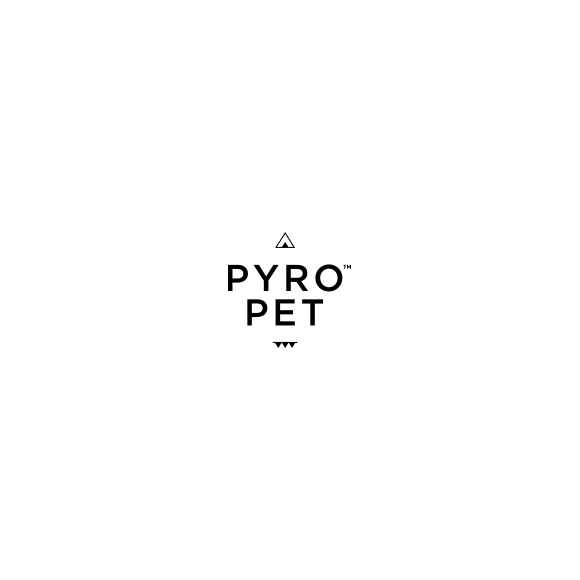 The idea of PyroPet came to Thorunn while studying at the Royal College of Art in London in 2011. After exhibiting the cat candles (called “The Devil’s Pet” back then) in Milan and at her graduation show in London, they quickly gained a lot of attention on the internet. She joined forces with Dan Kovaland they launched a Kickstarter campaign to finance their little startup. The campaign was a great success, in only 4 days they had reached their funding goal and at the end of the campaign they had reached 250% of their initial goal. Thorunn and Dan founded PyroPet Candle Company and are now selling Kisa in shops and galleries all around the world. More products will be added to the collection in the beginning of 2015.