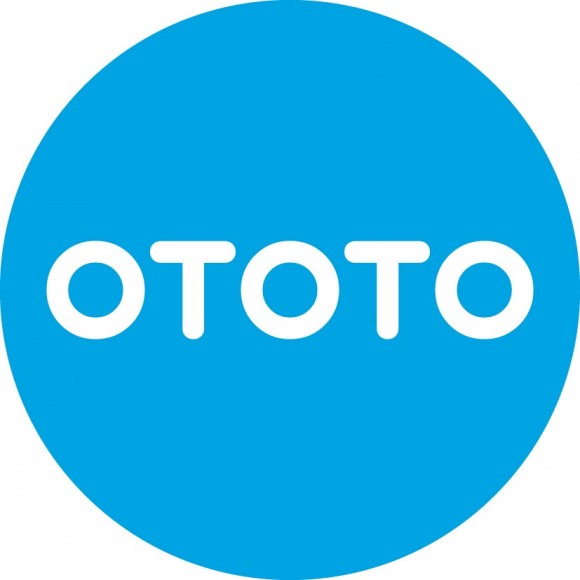 Sometimes they appear while taking a shower, sometimes while stuck in a traffic jam; and every so often, one will show up in your dreams. They do not pop up every day, but when they do, we are delighted by them.

Ori Saidi and Daniel Gassner met in Tel Aviv at ascola School of art and Design in 1999. It was the beginning of a beautiful friendship. While at school, they designed a spiral-shaped light fixture together – a project which would later become the prototype for one of Ototo's bestselling items – "poing" fruit basket.

In 2004 they decided to open a design studio together, and named it OTOTO which in Hebrew means "any minute now", with the understanding that something new and exciting can happen at any given moment; that the next great idea is just around the corner, waiting to arrive; because every good idea will be followed by another one.

They started to develop products in small scale production, manufacturing each one by hand, in  Kibbutz Kfar Menachem's old ceramics factory. Demand for their product grew steadily, and in 2007 the studio moved to Tel Aviv, and the product line – now constantly growing, mass-produced and distributed the world over – includes functional household products with a humoristic / ironic / unexpected twist. The studio's unique products can now be found in museums, art galleries and design expos, as well as in home design stores in your area. Daniel and Ori continue to look for new ideas, with a true passion for creation and the desire to share their work with anyone who appreciates creative design as much as they do.